or… Dumpster Diving for Papers 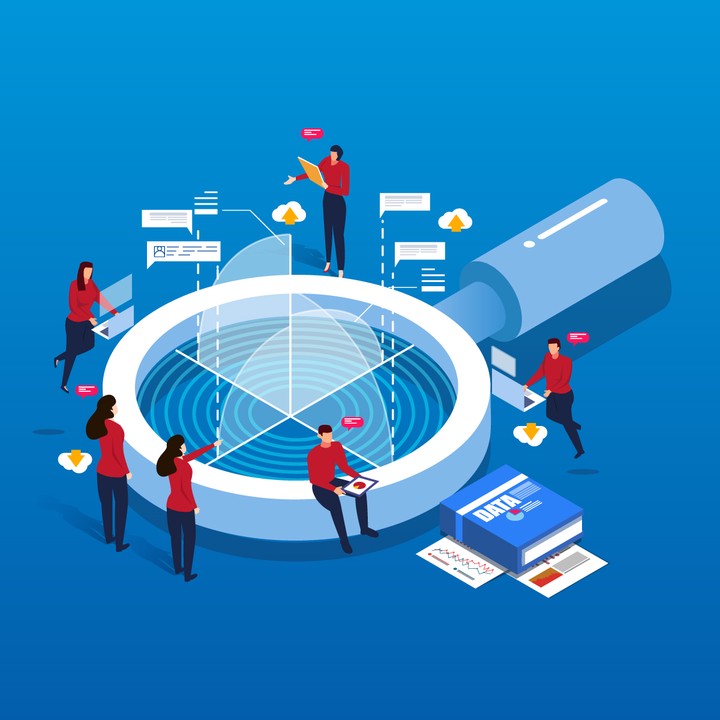 Some ramblings, well, maybe a bit more than a few. 😅

So… science is amazing. At least that’s what most of us think until about 5th grade. 😕 A possible reason many of us begin to lose the wonder of science is due the way the US educational system works, but that’s another rant for another day.

Let’s instead, consider a more obvious problem. Scientific communicators are rare. So rare, that reading well-written papers and lectures, or hearing articulate speakers on science, is astonishing (and they tend to reap said benefits through celebrity-esque status). Well, at least, that’s been my experience over the last few years – getting into research, listening to giants in their fields, and reading just about anything that sounds interesting.

Ultimately, this rarity is a problem. Science has given us a common ground, facts about our universe that we can share with others, regardless of culture or location. When that science, though, is out of the reach of understanding o most of the world, given their educational backgrounds… that removes the common from “common ground.”

Now, that’s not to say that science shall never be understandable by the masses, but rather to say that we, as researchers, do a terrible job of communicating our ideas, findings, and goals. This is potentially due to a number of factors, including the enforcement of “publish or perish” and related “goals” in academia – making it challenging to teach, research, and communicate; especially considering each one of those hats are akin to Lincoln’s top-hat.

All of this rambling led me (and a few friends) to a conclusion of trying to make research easier to understand for the masses, and particularly reducing the standard deviation on conclusions drawn by the masses, is extremely important. This spawned forage. (As of this post the site isn’t live, but I’ll update when it is.)

Forage? Are we dumpster diving?

Well… you’re not, but the team and I definitely are. Ultimately, the end product is still in the works, but imagine a visualization of research, its interconnectedness, as well as a means of information consumption that doesn’t involve digging for earthworms. That ought to be informative, yet vague enough. 😜

The name largely came from the fact that during our (team/self) time reading research papers and developing an understanding, if felt like actually diving into dumpsters, without many helpful resources, especially because we ourselves couldn’t quite formulate what we’re looking for – consider when you’re picking up something for the first time, and you really don’t know what you don’t know and trying to seek out help. Typically it just ends with two rather annoyed people. 😕 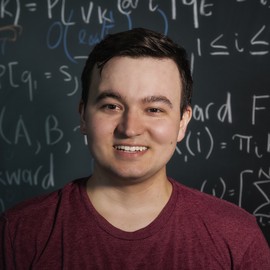 My interests are in using tools from computer science to advance our understanding of cognition and development. I focus this interest in the domains of social cognition, common sense, and linguistics.